About the D’Appy Deals App

“To start anything can be the hardest thing in the world. Look how hard it can be for some of us to start a relationship, a project, a school assignment. Me, I’ve started a lot of things in my life but nothing as big as this.” 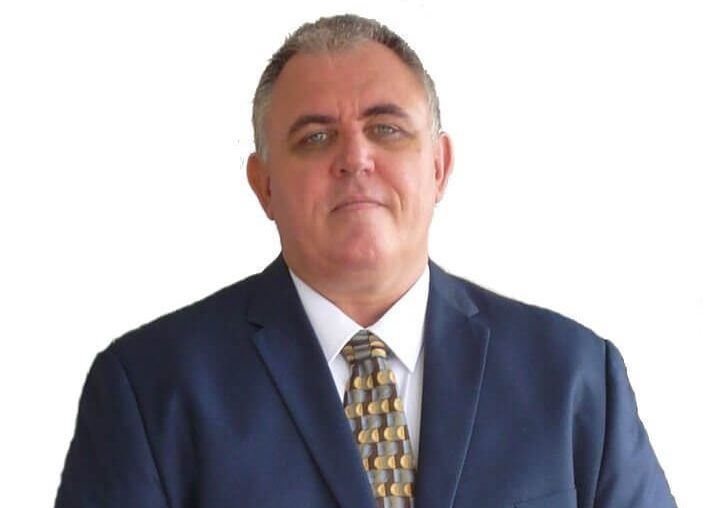 The vision of D’Appy Deals App

With D’Appy Deals App, you can find what you need, when you need it! You will also discover the best of what the local area has to offer.  Browse deals for local restaurants, coffee shops, beauty salons or look for bargains on electronics, home goods and many more!

There are so many Small Local Businesses ready to help with your shopping experience! 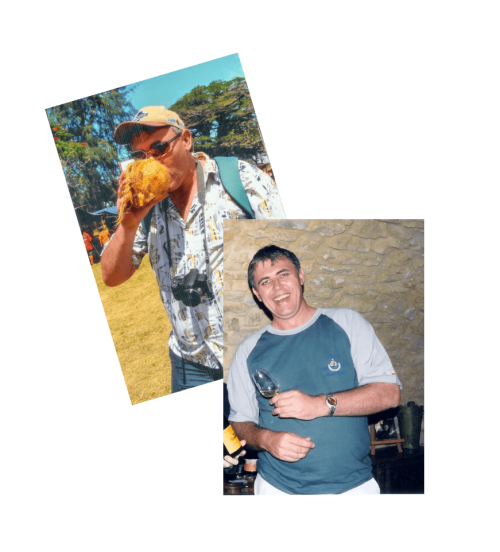 The story of a brilliant idea

‘I’m sure some of the great names we hear about, all look back on their lives and think: “I started from nothing and built this BIG something.” I too want that experience someday. Today, I can look back over the last 18 months since I had a Bright Light go off in my head and say: “My name is Daniel Dyer. I am the Founder of the D’Appy Deals App and company.” 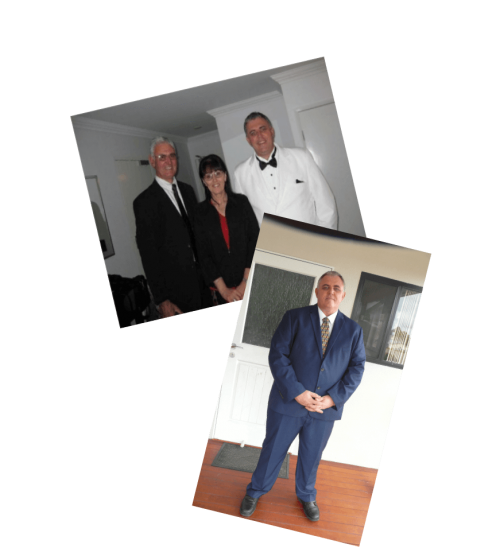 Born in Blenheim, New Zealand and encouraged by his parents from an early age to pursue his dreams, Daniel started many different jobs. From graphic artist and other temporary jobs in US and Europe, he settled down in Australia working as a Wine Consultant in an International Family Company for nearly 14 years.

Everything changed in August 2016, when Daniel had this wonderful idea: creating an App as a cost-effective tool to connect local businesses with customers. 12 months later, the idea went live and started to change lives for the better.

‘I hope this small idea will become a Big Deal to many. D’Appy Deals is the way of the future. Fast Deals, On the Go!’

The mission of D’Appy Deals App 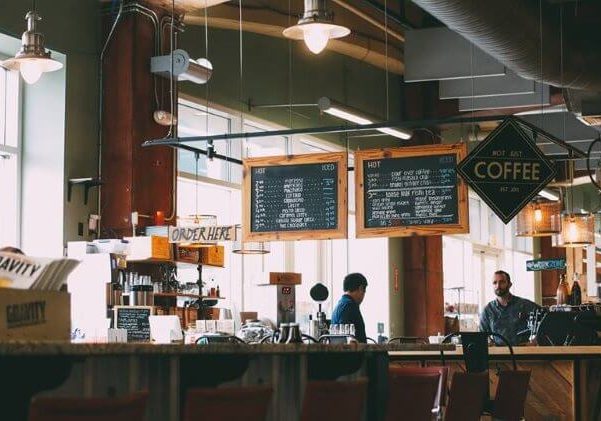 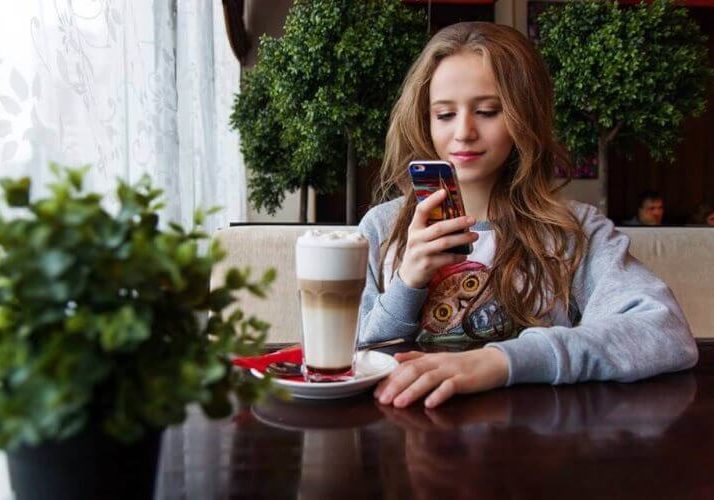 D‘Appy Deals shows you ‘limited time only’ and other special offers around you, whether you’re at or away from home. But don’t take our word for it. Here is what our customers say about us… 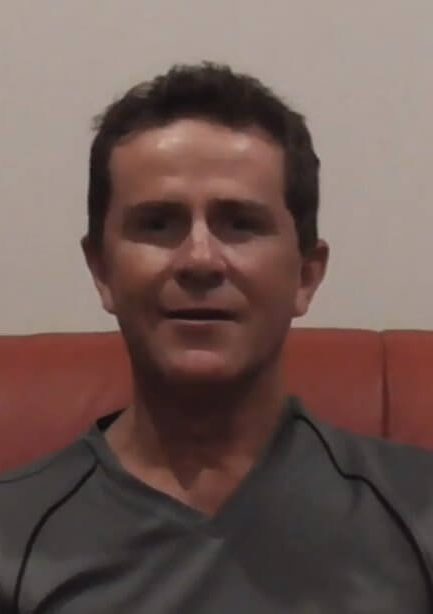 “More people get to see my local business and I can help more people. Thanks D’Appy Deals!”